The National Yacht Club launched its inaugural match racing league over the weekend with 10 teams competing over 2 days.

Saturday kicked off with light winds which suited the ‘intro to match racing’ participants. RO Alan Dooley took full advantage of the conditions to get everyone familiar with the format and the boats. Niall Meagher of the Flying 15 Class showcased well oiled starting tactics to lead the Saturday series going in to week 2.
James Gorman of the SB20s performed very well in his first match races, only to be edged out by Niall in the final race.

Jack Hall’s youth team of Instructors managed 1 win…maybe thanks to the fact that his Dad, J109 veteran campaigner Brian Hall, stepped in to ‘sub’ for him on this first occasion.

Last but not least, Peter Sherry’s team, ably helmed by other F15 sailor Tom Murphy, didn’t manage to put its name on the score board but had 2 very inexperienced sailors on-board, father and daughter Phil and Ella O’Malley…the very light conditions also didn’t help! Thanks to them to allow both O’Malleys to enjoy the full Round Robin!

The Sunday Series saw glamour conditions prevail. The 6 ‘pro match racing’ teams managed to get a full complement of races away in 10-12 Knots of breeze and bright sun. Baltimore SC’s Mark Hassett currently leads with a 100% win rate going in to week 2.

The league has been getting rave reviews, with Howth YC sailor Scott Flanigan who currently sits in second overall overheard saying “Raging to be missing this Sunday, yesterday was class”.

There is still room for 2 ‘intro to match racing’ teams in the Saturday series.

If interested, don’t hesitate to sign up at our new pro rated and cheaper price at the following link: https://nyc.cloudframz.com/2019/11/n-y-c-s-inaugural-winter-match-racing-series-registrations-open-now/

Race schedules and results can be found below: 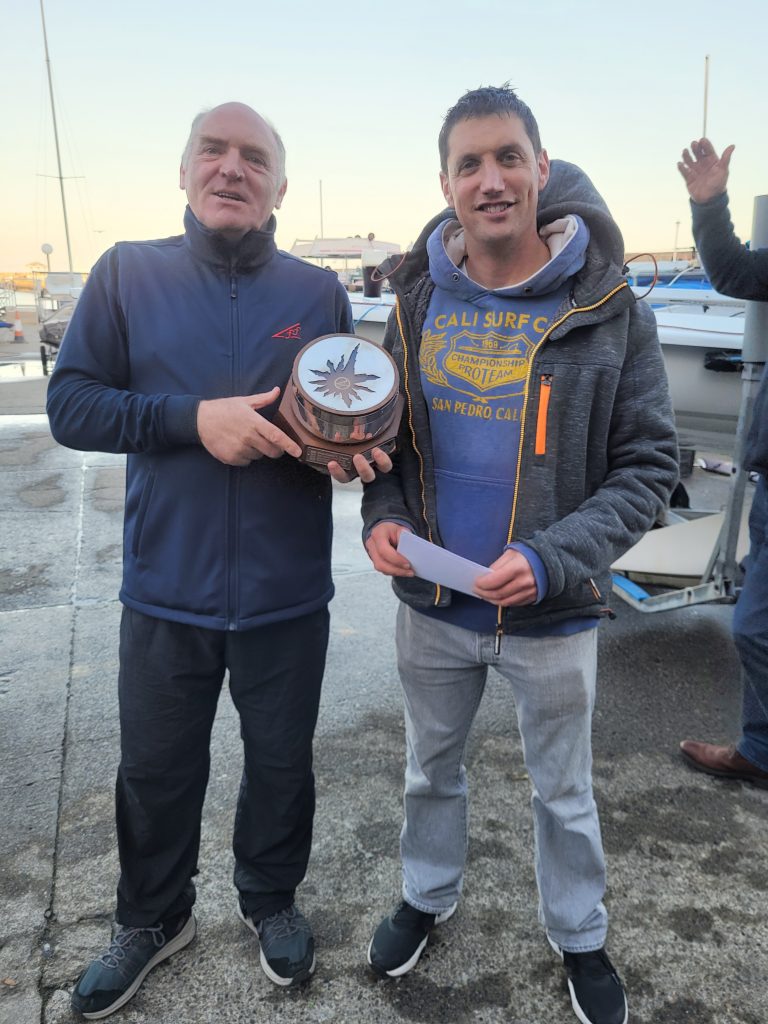