Originating on a farm in Kells, Co Meath, Tom Dolan had no background in sailing. He was never part of a yacht club, never went on sailing holidays and didn’t get lessons as a child. When his father spotted an old wooden dinghy in the “buy and sell” the two of them set about fixing it up and he first set sail on the local lake at the age of 10.

Since then he has built up a very impressive Sailing Resume. He has French, Irish and British qualifications and made his first crossing of the Atlantic at just 21 years of age. He has accumulated over 20K miles of shorthanded offshore racing, almost a lap of the planet!

In 2016, he won the Mini en Mai and the Trophée MAP, becoming the first Irish person to win a race in France. In 2017 Tom podiumed at both the Mini-Fastnet and Pornichet Select races and then he finished second in the 500 Mini-en-Mai Race.

His latest achievement was coming in 6th in the Mini Transat, Ireland’s best ever result in the race. This is a 4,000 mile race across the Atlantic where participants spend almost two months at sea, alone on a 21ft boat. The Mini Transat is considered by many to be one of the most extreme events in sailing considering the distance covered and the small size of the boats.

In what is sure to be an exciting as well as entertaining evening, Tom will talk about his entry into the sailing world and share tips on how to do likewise. He will discuss how the Mini Transat went including a little debrief on weather and strategy before giving us an insight into his future adventures. 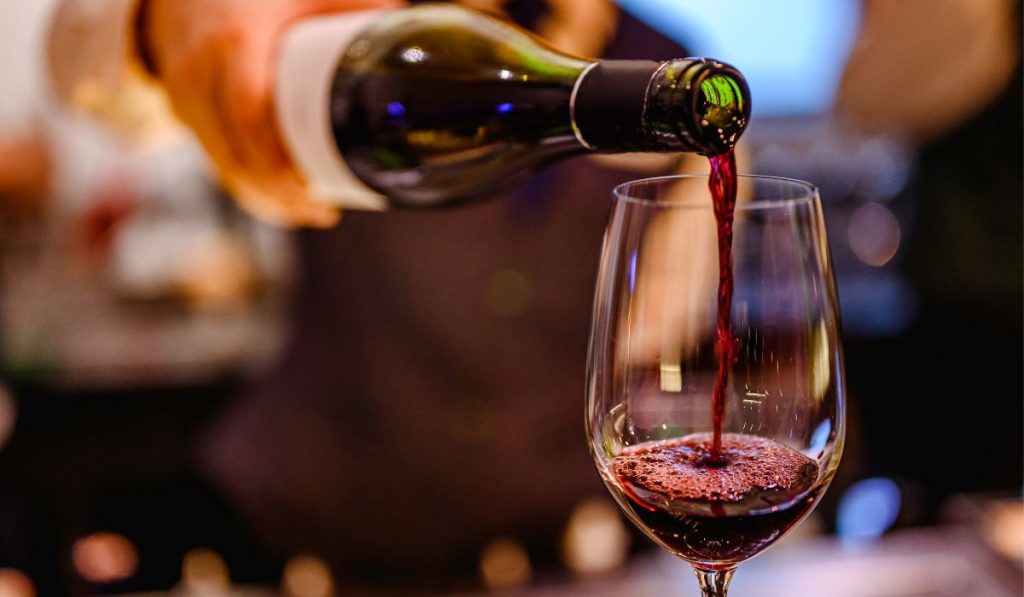