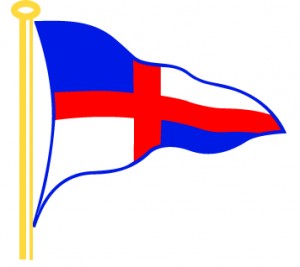 The first of the new year Wine suppers, held on Wednesday January 15th, kicked off the Club’s 150th anniversary celebrations.

This follows the launching at Christmas of the splendid Sesquicentennial Anniversary Gin and Wines, which have been hugely popular with fellow members.

There are very exciting plans for major House events during the year – with the highlights below.

On the Water, the Sesquicentennial Regatta, supported by Davy, will be a major 5 day gathering, the Notice of Race for which has been put together by Race Director Con Murphy and his team.

The NOR is available online now.

We are working with Royal Cork Yacht Club and Cove Sailing Club to pull together a Kingstown to Queenstown race which would celebrate RCYC 300th anniversary and our 150th, in a combined nautical endeavour, with a vintage flavour.

A 150-year history of the National Yacht Club is underway, written by DBSC stalwart Donal O’Sullivan and contributors.  It is in the final stages of preparation and any members with significant memorabilia, stories and photographs might send them to commodore@nyc.ie, for consideration.

If funds allow, we will have a Legacy Capital Project which will involve beautifying the Front of the Club – façade, railings, front garden area – being mindful that the Clubhouse is a protected structure.

Join us to celebrate our 150th Anniversary throughout 2020 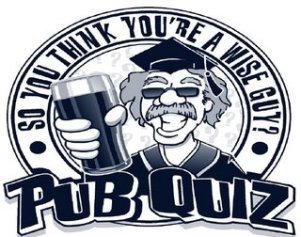 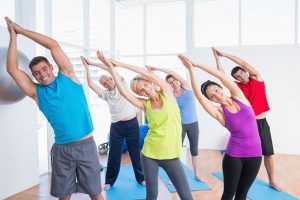