The British Optimist nationals were held in Pwllheli this year.  We had 43 Irish sailors at the event and overall the Irish performed very well.

The national Yacht club was represented by 10 sailors, 5 of which are on the Iodai u12 team.  Lucia Cullen (u12 team), Edward (u12 team), Ella and Jonathon Dempsey, Conor Staunton(u12team), Des, Hugh & Luke Turvey, Clementine Van Steenberg (u12 team) and Rocco Wright,(U12 team).

The weather was great but sailing conditions were light and shifty.

Rocco Wright of HYC & NYC and a member of the Team Ireland Under 12 squad was crowned the overall Junior Champion at the British Optimist Nationals, anamazing result with 7 bullets in a row!!  Clementine van Steenberge of NYC was first Jnr girl at the event and 5th overall, this is to add to her first junior girl at the French Nationals last month!

The Irish Under 12 team had the best event ever for an Irish Under 12 Team attending a British Optimist Nationals, with an amazing 4 sailors in the top 5 in the Junior Gold Fleet!

In the Senior Gold Fleet Harry Twomey of RCYC & CYC  was 3rd overall.

To top off the fantastic week on the water for Team Ireland, our own Conor Staunton  won the top prize in the raffle of a brand new Optimist!!

Well done to all our the Irish sailors  and a big thanks to Thomas Chaix of Dinghy Performance, Cliodhna Ni Shuilleabhain and Sophie Browne for all their coaching and support

Congratulations to all the Team Ireland sailors, you made your clubs and country very proud.

Next stop the Irish Optimist Nationals in Kinsale Yacht Club this week! 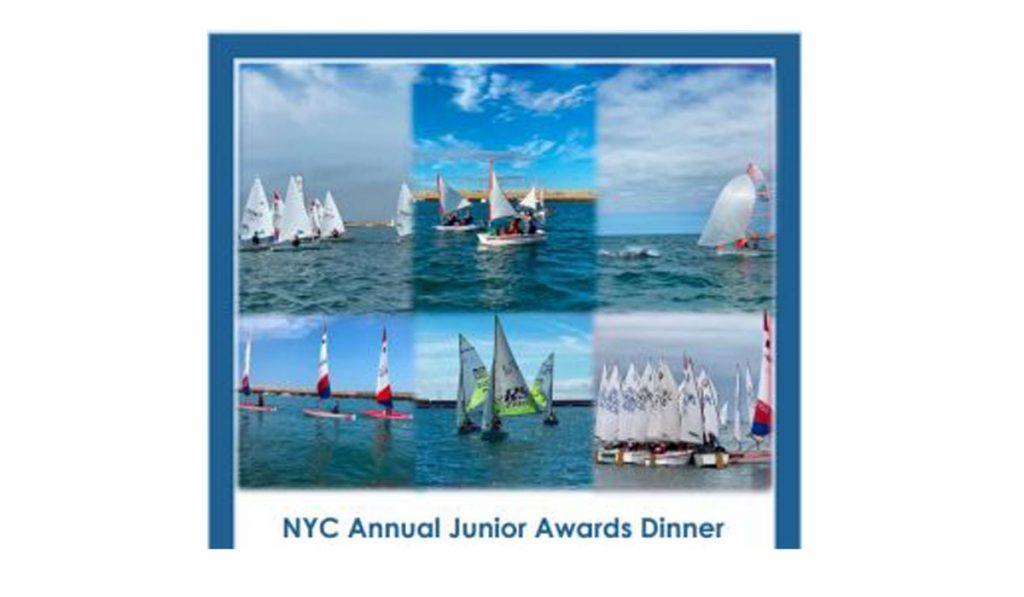 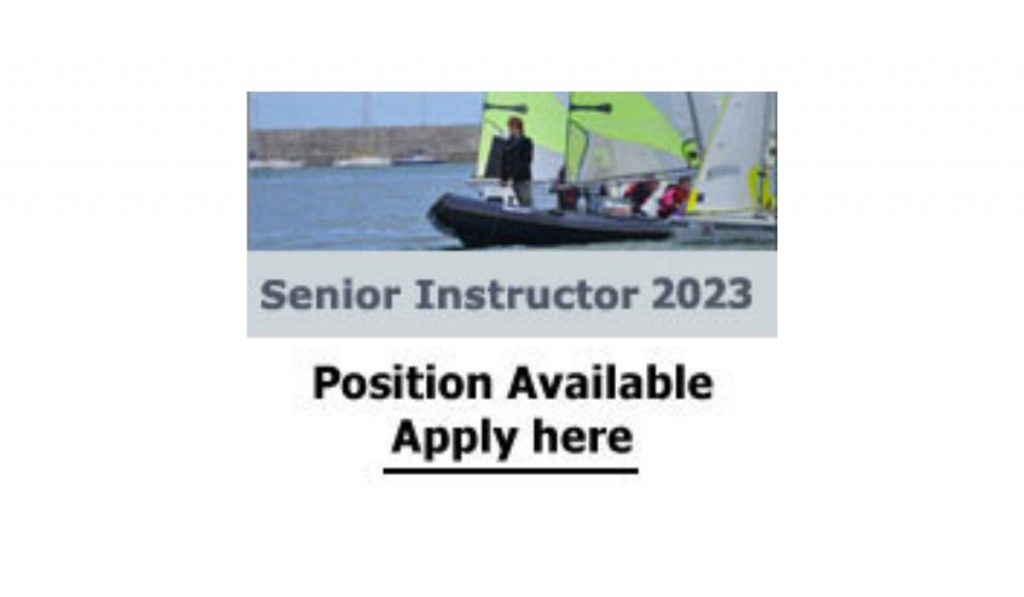